If you haven’t yet heard of LegenDairy Ice-Cream then I am about to fill you in on this hand made, free range deliciousness! Chloe is the mastermind behind this new range of ice-cream and as I have been getting to know her over the past few months she has shared a bit of the story behind her business, LegenDairy Ice-Cream. So I put together some questions for her and here are her answers… 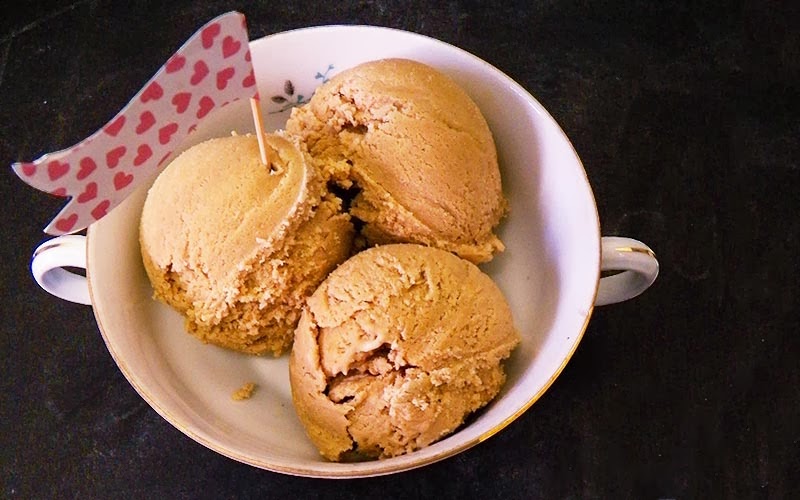 Q1 : When did the idea of LegenDairy start?

Over a cup of coffee at Glenwood Bakery! I had always wanted to start my own business, with an emphasis on food as that was what I had studied. I had just received an email about a new market (Night Market at the Square) which would be starting and was told that I should go and have it little browse seeing that it was just down the road. The two things both smacked me in the face simultaneously – market and business. I thought that the Night Market would be a great platform to launch a new food business. That was also where the idea of ice cream came from. I wanted something different but I also only wanted to focus on one food. However I needed to be able to be versatile and constantly change and develop recipes and trends. Ice cream is rather ideal for that – once you’ve mastered the basic recipe, you could go as diverse and unique as you want.

I played around with a few names quite honestly and LegenDairy wasn’t actually my first choice. I had about three different names and when I put them forward to a few people, LegenDairy became the unanimous decision. Looking back, it seems like such an obvious name for an ice cream business that I was initially worried somebody else may already have used it but fortunately and surprisingly, it’s just me!

Q3 : What flavours are you making/have made?

I have a philosophy on working with local, produce driven and seasonal food so ice cream flavours change depending on what is available and what is in season.

Q4 : What’s the most popular flavour?

I found a recipe for bacon and egg ice cream. It took a lot of convincing myself but I finally made it. Certainly not one I would ever make again though!

Q6 : Where can people buy your amazing ice-cream?

Q7 : Any secret flavours in the making?

I’ve been working on a few sorbets actually. Mainly for the more health conscious but also for those with food allergies as sorbets generally eliminate the use of eggs and dairy. I’ve made a cocoa sorbet which my friend perfectly described as “grown-up ice cream” as well as coconut and lime sorbet which is really beautiful for summer. For winter I’ve been messing around with a play on cookies and cream. So I’m trying either ice cream scoops with big chunky biscuits or ice cream with cookie dough inside. It’s quite a bit of trial and error and a lot of quality control!

Q8 : For aspiring business starters out there what is one piece of advice you can offer?

My mums advice actually – “Never be too proud to ask for help.”
And don’t ever stray from your brand. Initially, your brand or vision is what will make you and create a certain image for your company – it’s what the consumer will fall in love with. Therefore I always feel that it is really important that people stick to their initial concept. I like to think of companies like Frankies, Melissa’s and Nomu who have all successfully grown but still maintained their original philosophy.

Q9 : What has been your biggest challenge overcome so far?

Space! I work from home and the kitchen is tiny. It’s also been a very hot summer and dairy and heat don’t always work so well together! It’s been a huge learning curve. Along with that is staying motivated which I think any new business owner feels. Not having strict office hours and trying to ensure that you stay disciplined can be very tricky.

Q10 : What are your Social Media/website/email addresses?

Facebook page – www.facebook.com/legendairyicecream
The website is up and running –  www.legendairy.co.za and you can place orders online or queries which will link directly to my email address.
Blog – mytkitchen.blogspot.com (short for my tiny kitchen!)

Perfect for Durban in summer don’t you agree! So if you are a fan of ice-cream you MUST look out for LegenDairy Ice-Cream at SPAR in Umhlanga or at the market’s Chloe named… and go ahead and LIKE her Facebook page 🙂 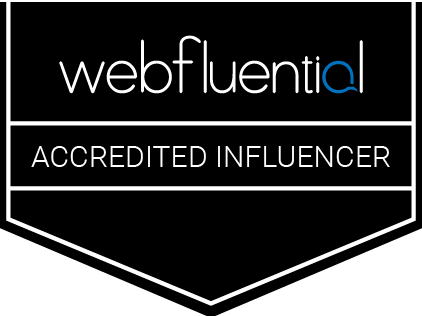 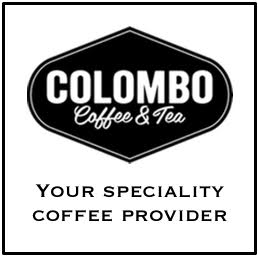 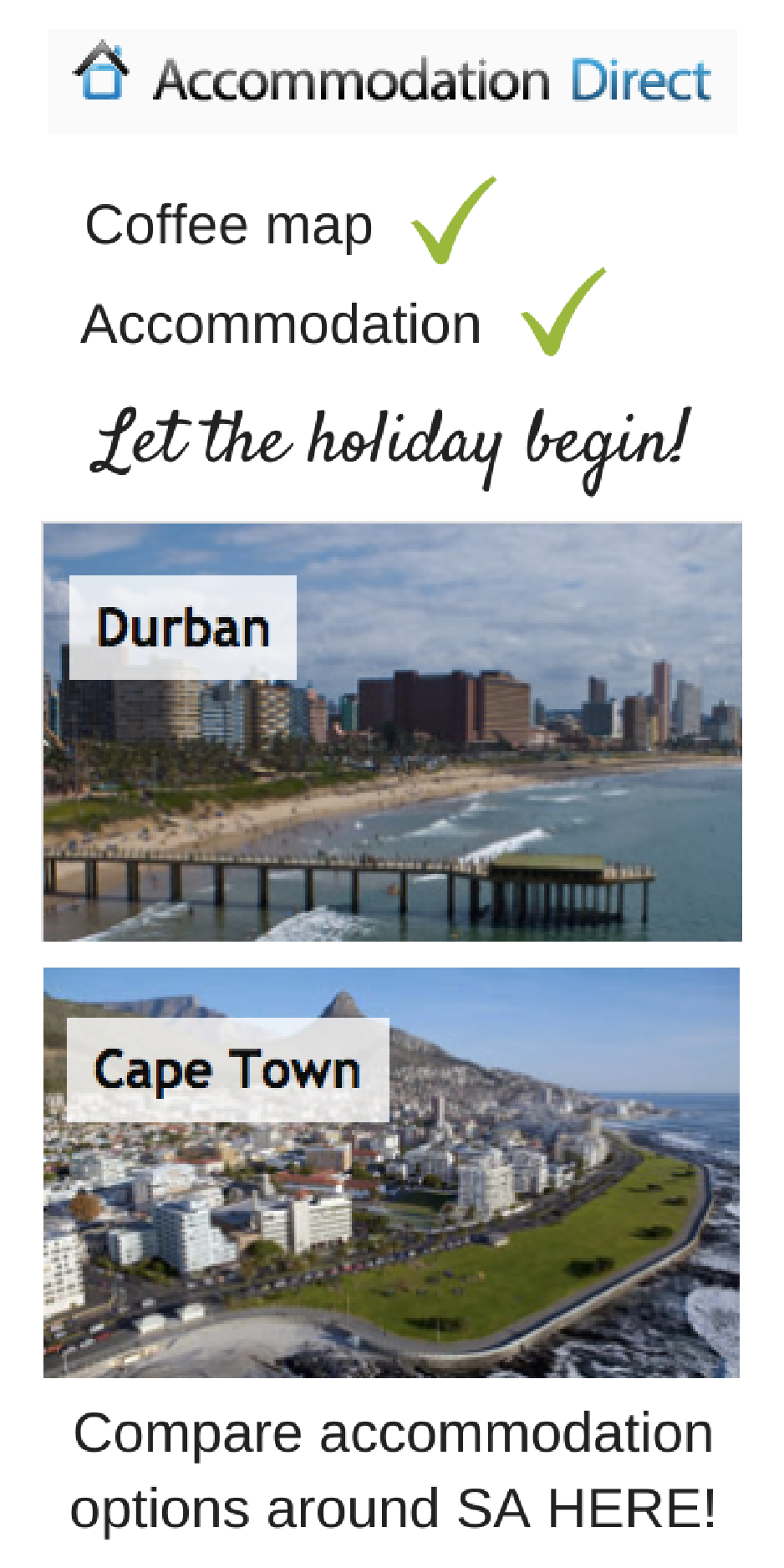 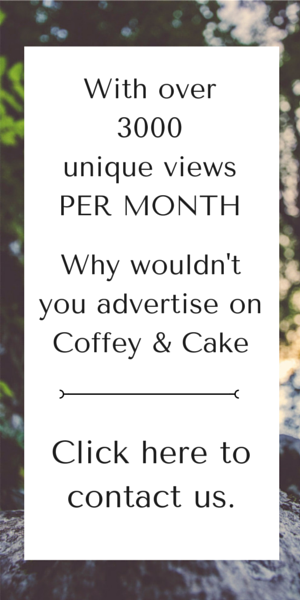